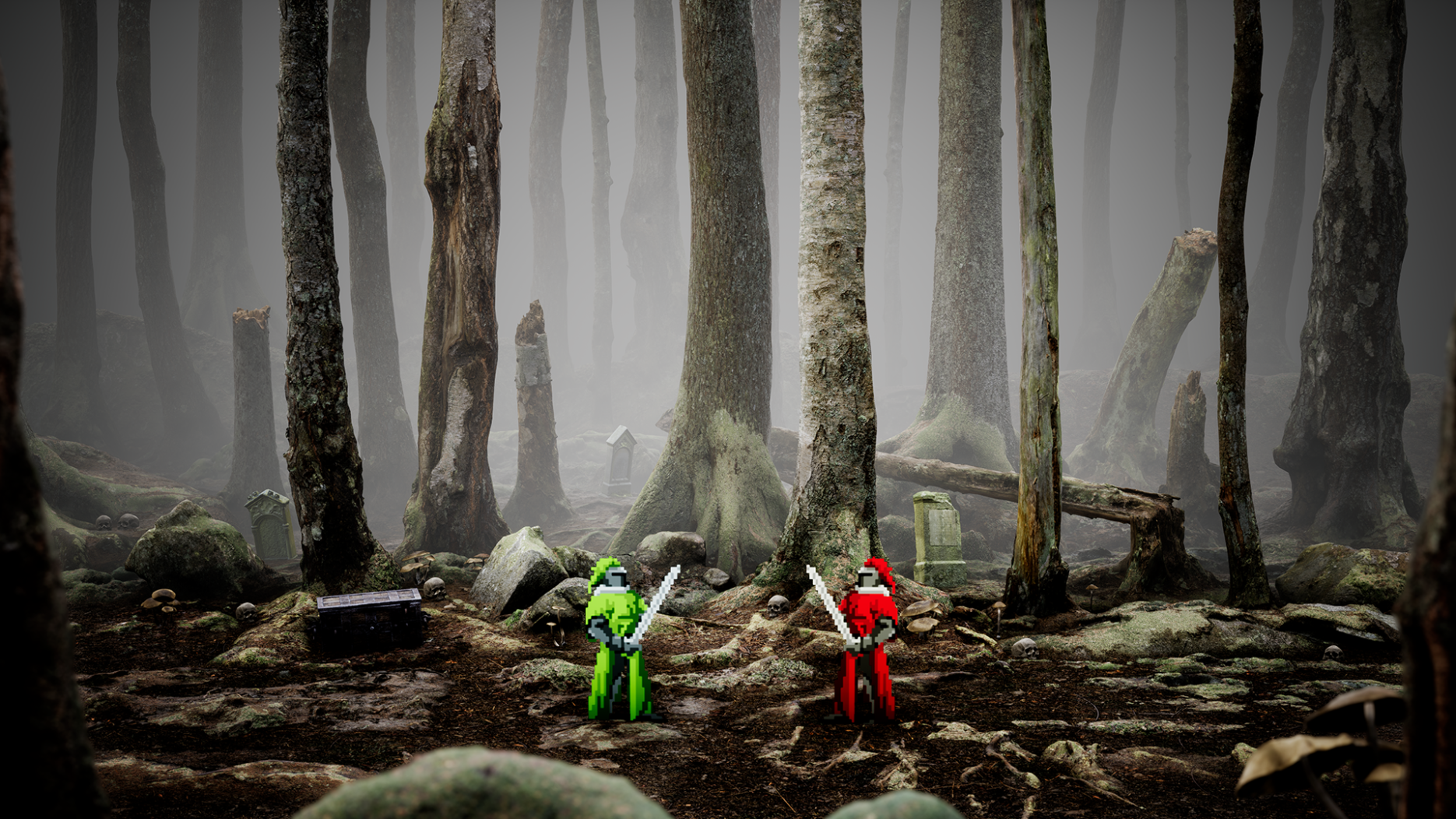 The mix of modern 3D and classic 2D looks really good, doesn’t it? Nonetheless, the image above is just a montage, cobbled together from images with transparent background, without any function. We also don’t own the rights to use the original Moonstone Knights in our game. So we would have to draw some ourselves… What do you think about the mixture of 3D and 2D? The video game “Octopath Traveler” has shown that it can work! We would only have to change the complete battle system from 3D to 2D and any work on the current battle system would be for nothing! And that’s exactly why there is no demo yet: The battle system is not yet fully developed! To be more precise, there are still problems with the collision. It just happens too often that correctly executed attacks are not evaluated, you hit the opponent with your sword, but no damage is done to the opponent. The blood spawns twice or in the wrong place, or you get simply hit by your own attack…

For this reason we ask all loyal fans to be patient a little longer. We will try to finish the combat system as soon as possible. Unless the majority of you want the mixture of 2D and 3D, then the whole thing would take even longer, because then we would have to conjure pixelart and this is unfortunately not in our comfort zone! 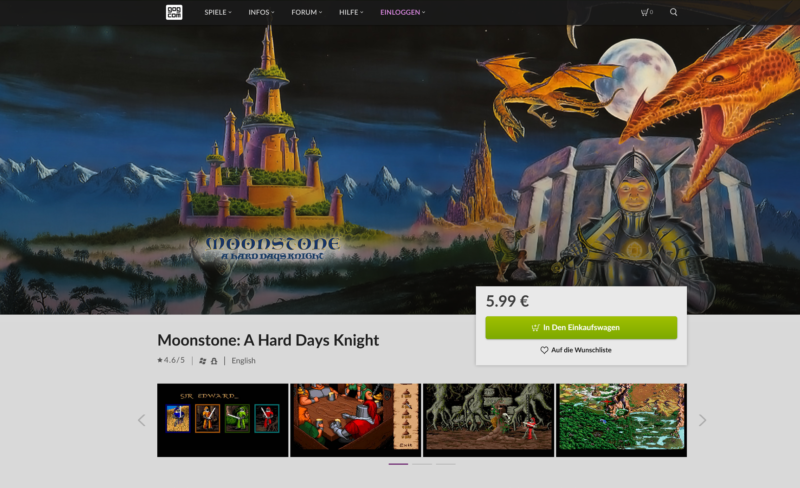 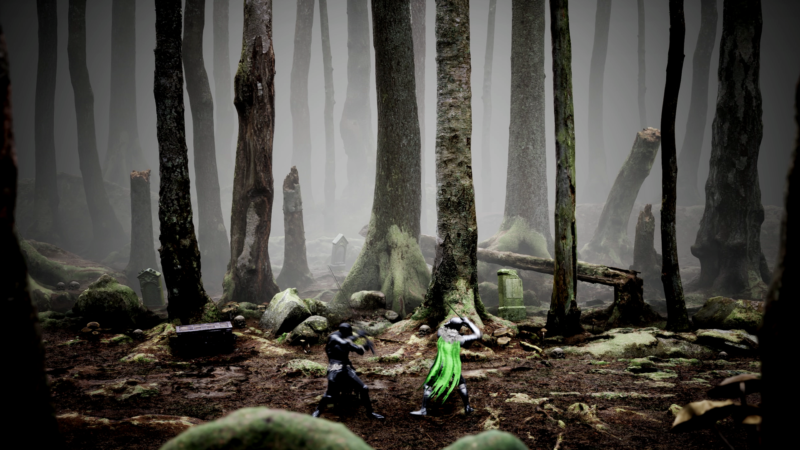 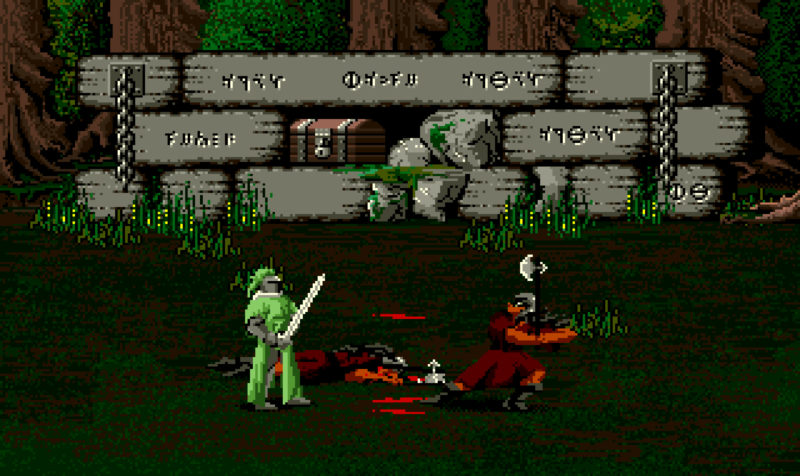